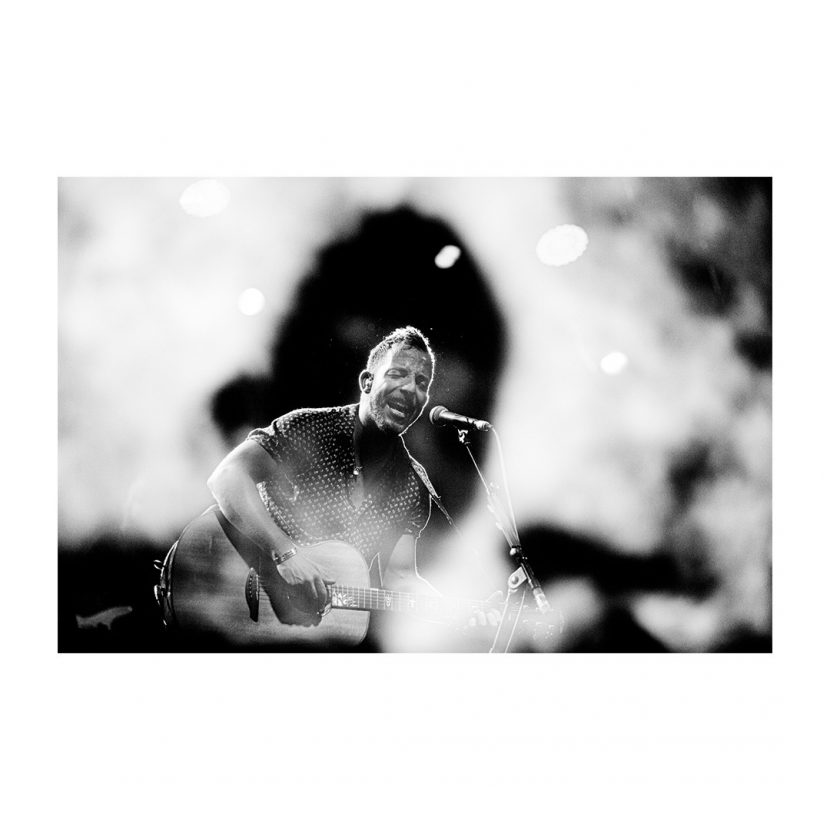 I was listening to the radio today, while running to my studio in San Lorenzo.

I heard some tracks from James Morrison’s new Album, and I had the flashback of the lie gig that I shoot in 2016.

It was a nice festival, Just Music festival in Rome, and I was the official photographer.

A great night and very good pictures, I think.